Mt. Pulag, 3rd highest mountain in the Philippines. At 2922 meters above sea level, it is the highest peak in Luzon. It gained its popularity because of its majestic sea of clouds and the milky way galaxy at dawn which I have not seen so I guess I’ll have to go back again 🙂

April 2 – 4 was the scheduled date, Holy week time in the Philippines. I was one of the fortunate people to have accepted the challenge. It was really a challenge for me to have climbed this mountain. To think that this was the first major climb I have done although I have been climbing mountains at least 8 times but those entire climb are all minor hike. The temperature was also a challenge because I am not very fond of cold weather and Mt. Pulag is one of the worst to give you a good spanking in cold weather. Thankfully the temperature during our climb was only 6ºC and the super typhoon Maysak did not pushed through with her plan to smash the Philippine archipelago.

Aside from that I think you could really say “I SURVIVED MT. PULAG” if you have taken a shower after the climb at the ranger station. Sounds weird? You could raise an eyebrow or laugh at me but this one is really the biggest challenge for me LOL! It was like an ‘ice bucket challenge’ times three.

Well without further ado; let me share with you some of my memories in Mt. Pulag…

In Ambangeg bridge which we have passed and decided to take some photos.  This bridge can accommodate 10 persons. 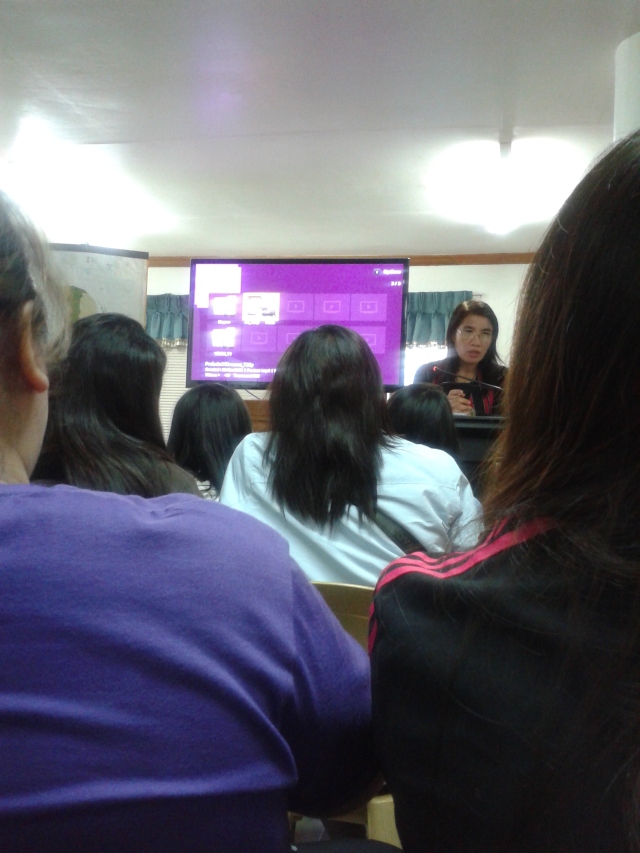 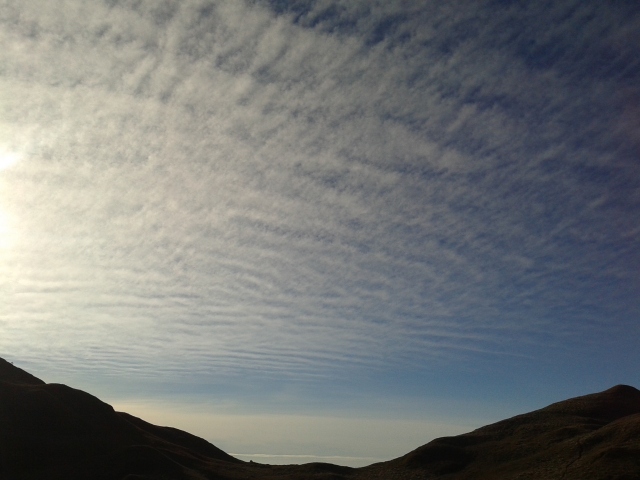 with my fellow mountaineer

at camp 2 saying our good byes for now, we’ll definitely go back to see the amazing sea of clouds and its milky way galaxy…

Well that’s it for now, in my next post I will be sharing with you my #OOTD atop this mountain.  It may not be much but I think it will help first timer make it through the night in such a cold temperature.

Nothing I could put a name to... just wandering around for something....
View all posts by wanderingmom →
This entry was posted in My Adventure and tagged climb, cold temperature, i survived, mt. pulag. Bookmark the permalink.

2 Responses to I survived Mt. Pulag – A holy week penance